Below are the links to the other articles of this series:

You can download all the data sets, R scripts, practice questions and their solutions from our GitHub repository.

Before we begin our deep dive on categorical data, let us get a quick overview of different data types. Feel free to skip this section if you know the difference between nominal and ordinal data. 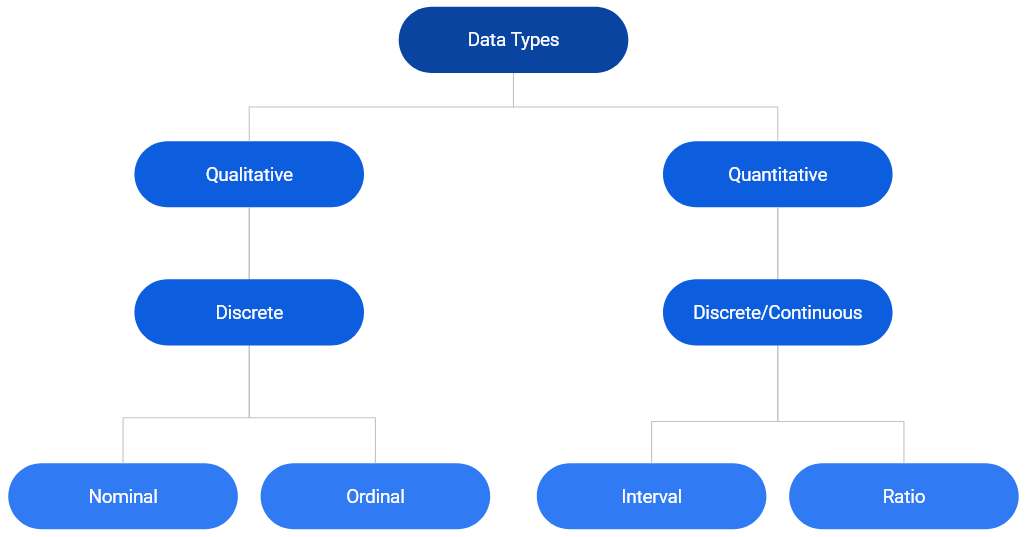 In the chart above, we can see that data can be primarily classified into qualitative or quantitative. (The word categorical is used interchangeably with qualitative throughout the series). Qualitative data consists of labels or names. Quantitative data, on the other hand, consists of numbers and indicate how much or how many. This brings us to the next level of classification:

First, we will understand discrete and continuous data, and then proceed to explore nominal and ordinal data.

Discrete data arises in situations where counting is involved. It can take on only a finite number of values and cannot be divided into smaller parts. For example, let us consider the number of students in a class. We can have 5 0r 10 students but not 5.5 students (we can’t have half a student). 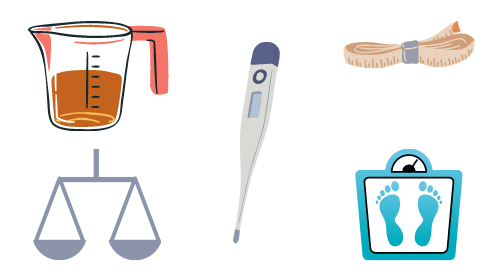 Continuous data arises in situations where measuring is involved. It can take any numeric value in a specified range and can be divided into smaller parts and still have meaning. Examples include money, temperature, length, volume etc.

A categorical variable that can take on exactly two values is termed as binary or dichotomous variable. 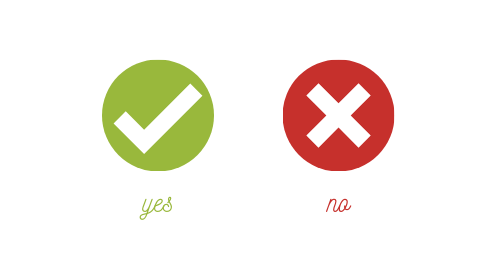 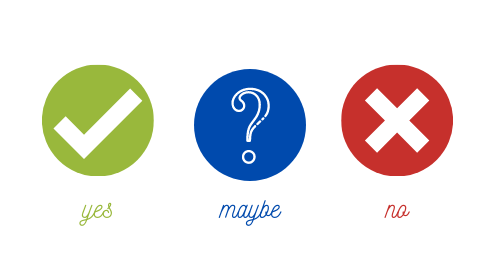 In ordinal data, the categories can be ordered or ranked. Examples include

While we can rank the categories, we cannot assign a value to them. For example, in satisfaction ranking, we cannot say that like is twice as positive as dislike i.e. we are unable to say how much they differ from each other. While the order or rank of data is meaningful, the difference between two pieces of data cannot be measured/determined or are meaningless. Ordinal data provide information about relative comparisons, but not the magnitude of the differences. 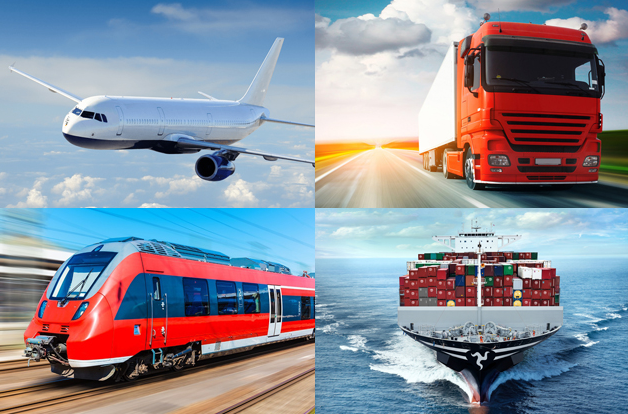 Nominal data do not have an intrinsic order and cannot be ordered or measured. Examples include

Categorical data are sometimes coded with numbers, with those numbers replacing names. Although such numbers might appear to be quantitative, they are actually categorical data. When they do take numerical values, those numbers do not have any mathematical meaning. Examples include months expressed in numbers.

As is the practice, throughout this series, we will work on a case study related to an e-commerce firm. As most of you would already be aware, a lot of data is captured when you go on the internet by the websites you browse as well as by third party cookies. Data collected is then used to display ads as well as to feed to recommendation algorithms.

The data used in the case study represents the basic information that is captured when users visit any website. It closely resembles real world data for an e-commerce store. We will try to generate insights about the visitors to be used by an imaginary marketing team for better targeting and promotion. The case study data set can be imported using the RStudio IDE or R code. 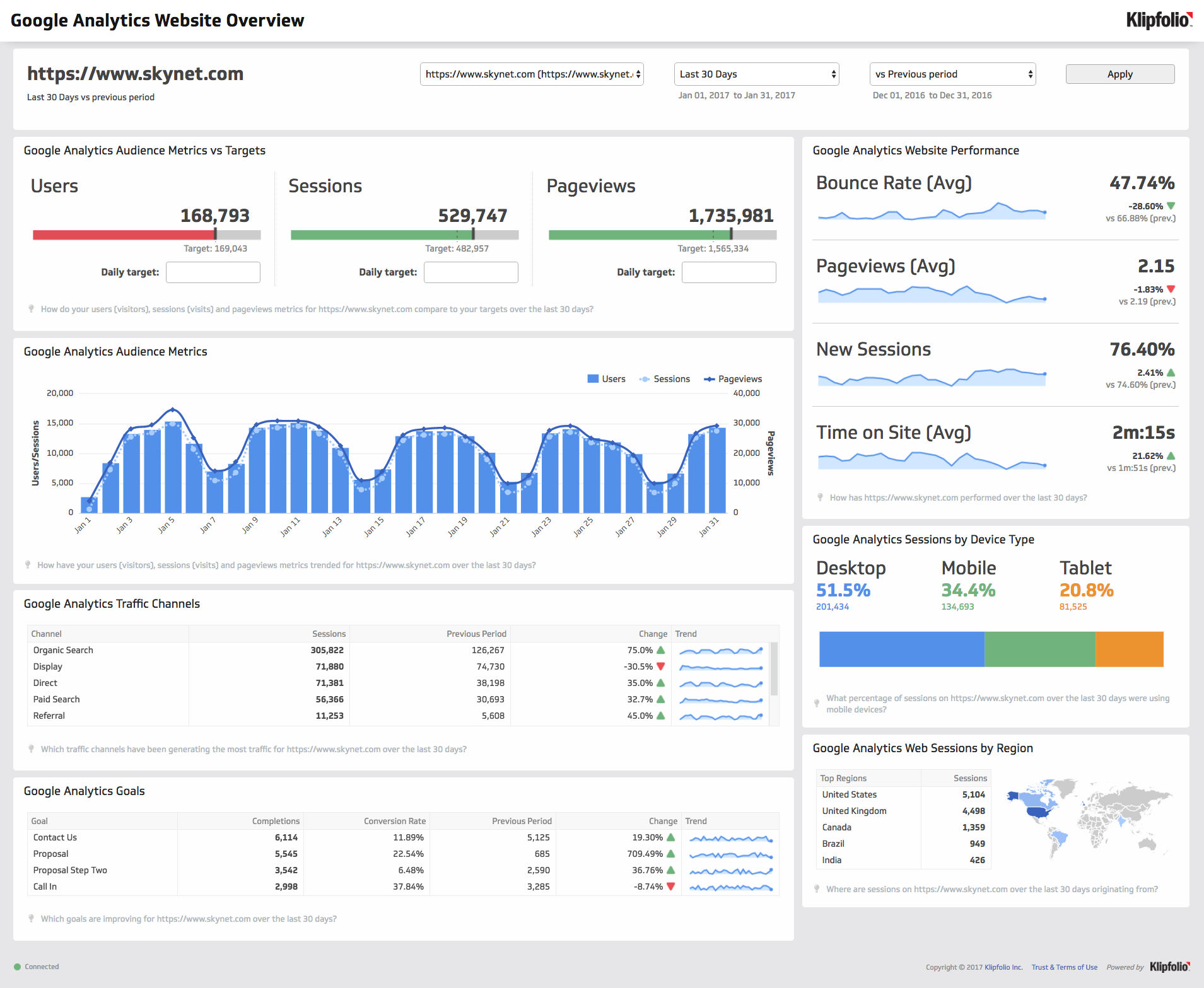 The data set is available in both CSV & RDS formats.

If you want to specify the data types while reading the data, use the readr package. We have explored how to import data into R in a previous article. We will read a subset of columns from the data set (it has 20 columns) which will cover both nominal and ordinal data types. To import the data, we will use the read_csv() function. The first input is the name of the data set, analytics.csv. Ensure that the name is enclosed in single/double quotes.

The .rds file can be read using readRDS().

Now that we have an overview of the case study, let us move on to the next section where we explore how R stores categorical data using factors.

In this very important section, we will learn how R

In R, categorical data is stored as factor. Before we explore the factor family of functions, let us generate the sample data we will use in this module. We will generate the device column from the case study data set using the sample() function. We provide the following inputs to generate the data:

Great! We have successfully generated the sample data and along the way learnt a new R function for sampling. First, let us check if the sample is a factor using the membership function is.factor().

Membership testing functions always have the prefix is_ and return only logical values. If the object is a member of the specified class, they return TRUE else FALSE. Since our sample data is not stored as a factor, R has returned FALSE.

Let us try to coerce it into factor using the coercion function as.factor().

Do you spot any difference in the output? In the last line, it displays the levels or categories of the variable. Don’t worry if you didn’t spot it. We are just getting started and you will pick it up by the end of this section. Another function that can be used to coerce data into factor is as_factor() from the forcats package.

Did you notice any difference between these two functions? Focus on the last line of the output where the levels are displayed. Now observe the order of the levels. as.factor() displays levels in the alphabetical order whereas as_factor() displays them in order of appearance in the data. Mobile, followed by Tablet, and then Desktop. If you look at the data, they appear in the same order.

If you want finer control while creating factors, use the factor() function. as.factor() should suffice in most cases but use factor() when you want to:

If you want to specify the levels or categories, use the levels argument.

Levels not specified will be replaced by NA. Let us specify only Desktop and Mobile as the levels in the device column and see what happens.

As you can see, Tablet has been replaced by NA.

You can change the labels of the levels using the labels argument. The labels must be in the same order as the levels. We will modify the labels to Desk, Mob & Tab for Desktop, Mobile & Tablet respectively.

You can see that not only the values but the levels are also modified.

Let us regenerate the device column but include some missing values (NA) deliberately to see how factor() handles them.

NA is not shown as one of the levels. Why does this happen? By default, it will ignore them. If you look at the arguments of the factor() function, the exclude argument is set to NA by default i.e. NA is excluded automatically. What should we do to ensure that NA is also treated as a level? In order to treat NA as a level, set the exclude argument to NULL.

As you can see, NA is displayed as one of the levels in the data.

As we did earlier, let us check if the data is ordered using the membership function is.ordered().

R returns FALSE as the variable rating is not ordered. Let us use as.ordered() to coerce it into an ordered factor.

The ranking of the levels has not changed and is still the same. Why is this happening? If you observe carefully, the ranking follows the alphabetical order (Desktop, Mobile, Table). The factor() function uses the same order for the levels.

To change the order/ranking of the levels, we need to specify it using the levels argument. Let us do that in the next example.

You can specify levels, modify labels and handle missing values using the ordered() function as well.

Use analytics_raw.rds data set to answer the below questions.

*As the reader of this blog, you are our most important critic and commentator. We value your opinion and want to know what we are doing right, what we could do better, what areas you would like to see us publish in, and any other words of wisdom you are willing to pass our way.

We welcome your comments. You can email to let us know what you did or did not like about our blog as well as what we can do to make our post better.*